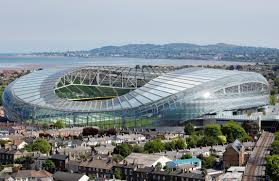 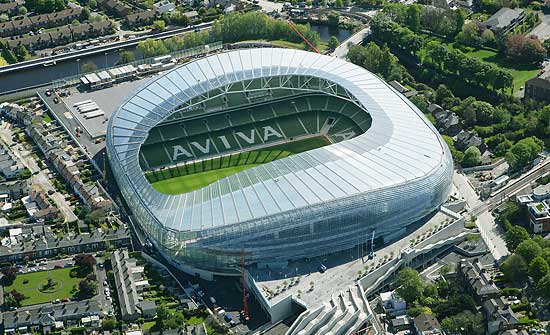 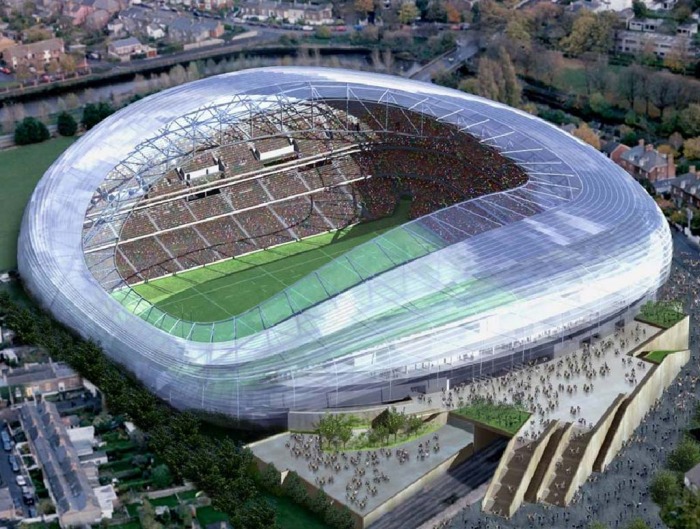 Transformed from the oldest sports stadium in Europe to, in 2010, a modern, sustainable football stadium with a seated capacity of 50,000 sports fans and used as the shared HQ to both the IRFU and the FAI and as a concert venue.

Eurofluid partnered with the construction team in providing a cost effective, energy efficient solution to the pumping and pressure boosting needs of a modern day stadium.

In order to avoid future flooding from a nearby river, Eurofluid also were involved in the design and supply of specialist pumping equipment to offer successful future flood defence protection.

Boilerhouse installations play a crucial role in the built environment for human comfort. A problem-free operation is therefore essential. Eurofluid Ltd Maintenance department was established to help customers in their time of need. Read More
From Concept through to Old Age….
Why not request a free design consultation for your project at concept stage, we outline the most energy efficient product solutions or you can request a meeting to become more familiar with the Eurofluid product range. Contact us via the query form
© 2015 EuroFluid - WEB DESIGN & DEVELOPMENT by MORE CREATIVE 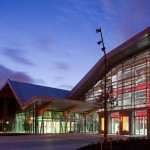 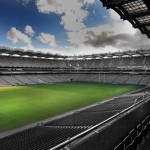 Croke Park – DublinSport / Hotel / Leisure
We use cookies to ensure that we give you the best experience on our website. If you continue to use this site we will assume that you are happy with it.OkRead more